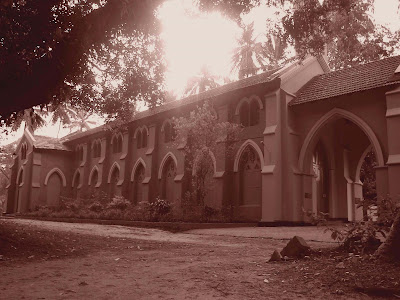 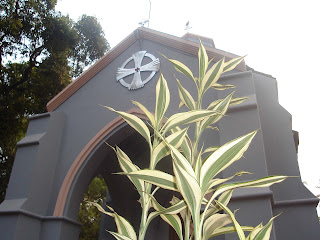 For, indeed, the greatest glory of a building is not in its stones, not in its gold. Its glory is in its Age, and in that deep sense of voicefulness, of stern watching, of mysterious sympathy, nay even of approval or condemnation, which we feel in wall that have long been washed by the passing waves of humanity. It is in their lasting witness against men, in their quiet contrast with the transitional character of all things, in the strength, which, through the lapse of seasons and times, and the changing of the face of the earth and of limits of seas, maintains its sculptured shapeliness for a time insuperable, connects forgotten and following ages with each other... it is in that golden strain of time, that we are to look for the real light, and colour, and preciousness of architecture....” (The Lamp of Memory - John Ruskin)