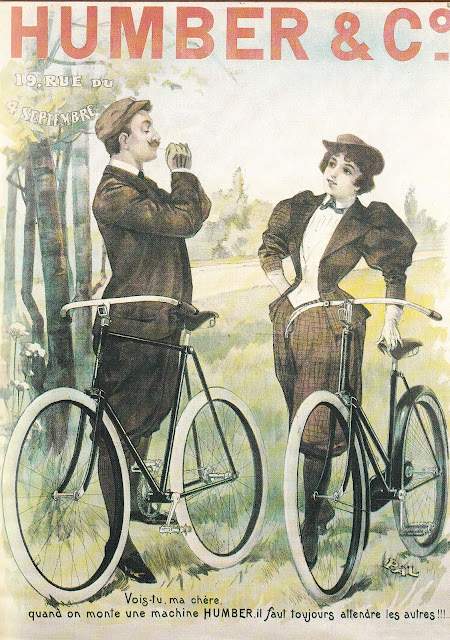 With the arrival of commercial safety bicycles in the 1880s, the aristocratic society of the Continent responded great.  One group that really made daily news was the lovers. Young men and women deep in love wanted a space for flirtation. Since cycling was accepted as a social form of recreation, it was the easiest thing to ride away with boyfriend from the watchful eye of the parent or chaperon. To fight back, in 1896, the Chaperon Cyclists Association was formed in London. The idea was that girls and boys would take cycles on rental from the Association and that the parents can track their moments. No… it did not work! In fact, not only the aristocrats but also the ordinary lasses were freer to go on their own cycles. They peddled their love far away from the watchful eyes of the society just to be in the arms of each other for a while! It might have been great for the humble cycle to have crept into the clandestine love affairs of the rich and the poor. Cycle was like today's mobile phones or internet chatting-rooms where lovers whisper sweet nothings. 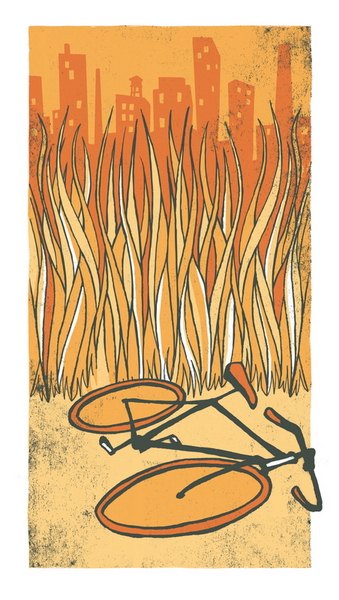 Poor me! When I look back into my own life, I have missed it all! When I grew up, girls in my class would never touch a bicycle, and we never had the soap-box like cell phones to creep into our lovers' hearts. I used to pump and peddle a 25 kg. Hero and rush into the class panting for breath. No girl was impressed by it all! I think, today's boys are lucky. They have a wider arsenal of modern 100cc smoking rats to plug their dreams.


Romance on the bicycle has different facets : the feeling of oneness in the world of the lover with cool breeze kissing all over ... the cadence of the pedaling that give a unique rhyme and a rhythm to that joy of oneness... and the occasional patting of the lover to ensure that balance is kept. What more, they can together ring cycle-bells telling the whole world to move off their paths of glory! 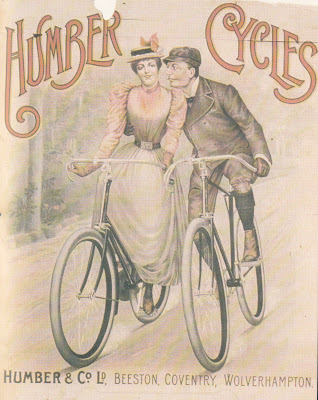 Hence, back in 1880s,  it was fascinating for a man and a woman to flirt on their cycles. Today, as men and women do it in their car and as they do it underwater, they are far related to their brothers and sisters who did it on their cycles.