... a song of separation 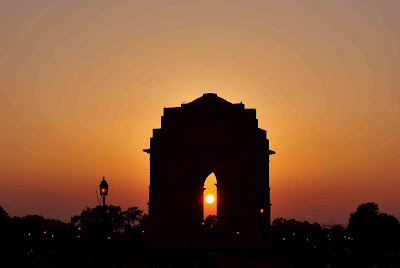 IT is the pang of separation that spreads throughout the world
and gives birth to shapes innumerable in the infinite sky. 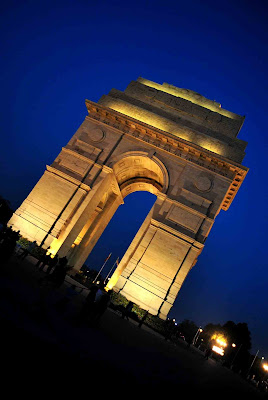 IT is the sorrow of separation that gazes in silence
all night from star to star and becomes lyric
among rustling leaves in rainy darkness of July. 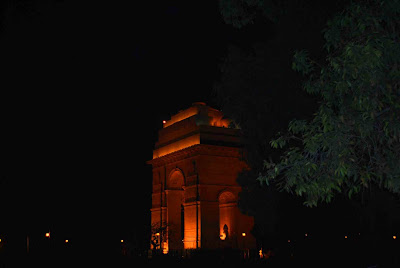 IT is this overspreading pain that deepens into loves and desires,
into sufferings and joys in human homes;
and this it is that ever melts
and flows in songs through my poet’s heart.
***
India Gate commemorates the 90,000 soldiers of the British Indian Army
who lost their lives while fighting for the British Indian Empire in
World War I and in Anglo-Afghan War III.
Today it also stands as a 'song of separation' for all those
brave sons and daughters who fell for our country over the years of its formation.
***
Photos from my lens
Poem quoted from Tagore's 'Gitanjali'
***
Posted by just as I am at 6:56 AM