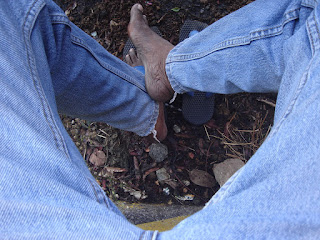 Long ago, I have read a story of a famous Nobel Prize winning Soviet physicist visiting a school. He was accosted by a young boy in lower primary class and was asked, “Sir, What is this thing called time?”  Perplexed, the physicist thought for a moment and showed the boy his wristwatch. Then he pointed at the dial and told him, “This is it”.
In his writings , Marcus Aurelius (the Stoic Roman Emperor) makes this observations:

Often think of the rapidity with which things pass by and disappear, both the things which are and the things which are produced. For substance is like a river in a continual flow, and the activities of things are in constant change, and the causes work in infinite varieties; and there is hardly anything which stands still. And consider this which is near to you, this boundless abyss of the past and of the future in which all things disappear. How then is he not a fool who is puffed up with such things or plagued about them and makes himself miserable? For they vex him only for a time and a short time.

Think of the universal substance, of which you are a very small portion; and of universal time, of which a short and indivisible interval has been assigned to you; and of that which is fixed by destiny, and how small a part of it you are. ( quoted from 'Meditations')


If “time” is a complex thought, then the waiting (for a favourable result) is much more time consuming and painful for today’s world. When each Christian pray, “Let Thy Kingdom come”, he is automatically telling that he has no control over his time and future. It is here that we pause for retrospection.  This is so difficult for us to wait that Thomas Merton wrote in one of his Gathsemane journals : “Suggested emendation in Lord’s Prayer : Take out ‘Thy Kingdom come’ and substitute ‘Give us time!” . I wish to paraphrase it : Help us to wait till your Kingdom come.

I am sure, this enigma of time and waiting will continue to overrun every human who thinks about it. 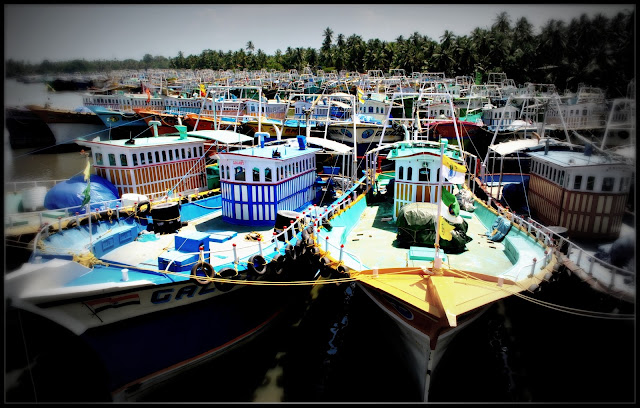